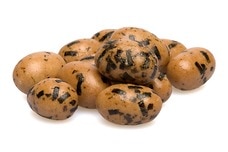 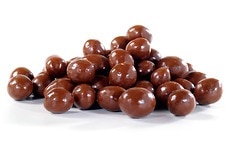 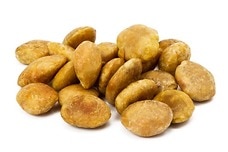 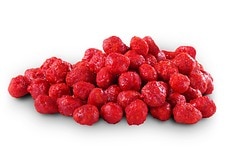 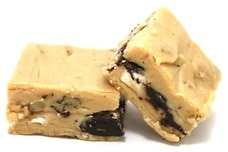 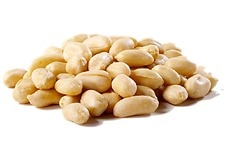 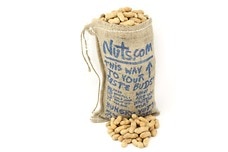 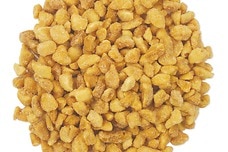 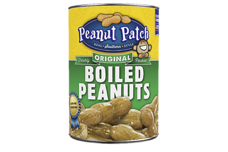 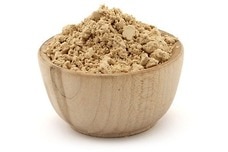 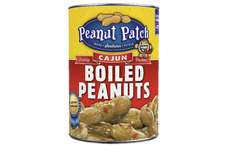 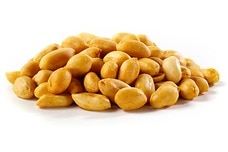 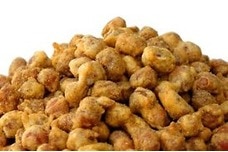 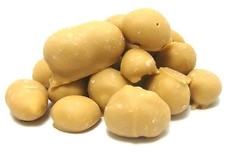 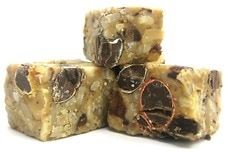 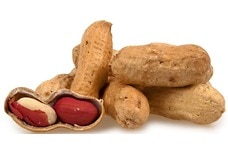 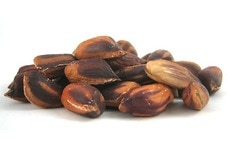 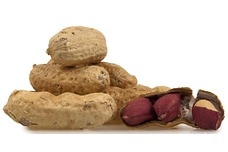 Although the peanut is actually a legume belonging to the same family as beans and peas, it proudly takes the title of America’s #1 snack nut while also boasting many of the same health benefits as nuts. In fact, peanuts account for over two-thirds of all nut consumption in the U.S. and over half of the peanuts grown here are consumed as peanut butter. America’s favorite nut has a long history around the globe; it is believed that the peanut has been around for over 3500 years and that the peanut plant originated in South America. Today, peanuts are enjoyed in many different culinary applications around the world and prized for their numerous health benefits.

As stated, boiled peanuts may offer even more antioxidants than their raw and roasted counterparts. The savor unlocked by the softening of these kernels pairs well with carbonated beverages and is thoroughly enjoyed as as staple snack in the South. Learn how to boil your peanuts perfectly with the simple recipe below. The recipe calls for green peanuts, but you can also opt for Virginia or Spanish peanuts and simply soak them in water for 24 hours prior to boiling.

For a much faster serving of soft, salty peanuts, you can purchase a can of our boiled peanuts here.

How are peanuts harvested?

The peanut plant, Arachis hypogaea, is planted in sandy soil and requires a warm, temperate climate and four to five months of frost-free days before it is ready for harvest. When it’s time, farmers run their diggers through the rows of peanut plants, slicing through the below-soil tap root of each plant. At this point, shakers are used to remove excess soil from the plants and turn them upside-down to dry. Equipment called peanut combines are brought in to remove pods from the dried plants, and then the pods are cleaned, graded, and either sent through the shelling process or kept in-shell for sale.