* For destinations within the contiguous U.S., orders totaling $59 or more (before tax) ship free and orders below $59 ship for $5.99. Multiple shipping addresses count separately. For other destinations (including international), shipping cost is calculated at checkout. Delivery date will be estimated at checkout. See Full Details
Main Content
Wholesale Cooking Rice 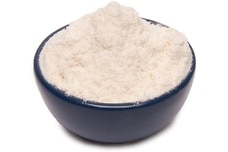 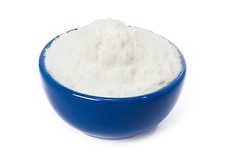 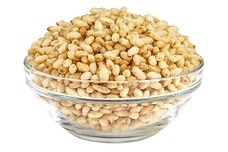 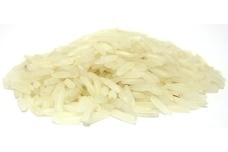 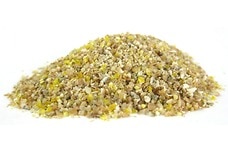 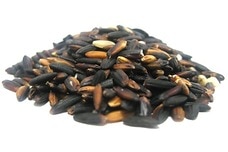 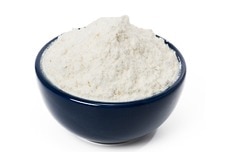 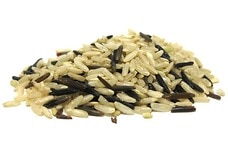 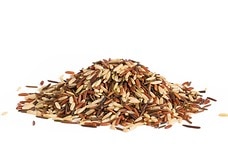 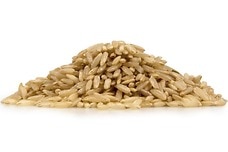 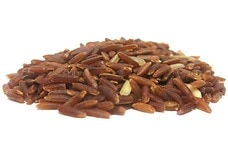 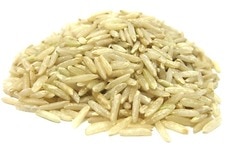 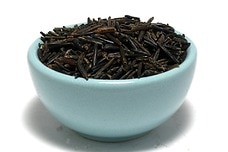 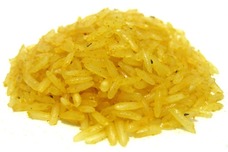 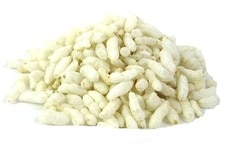 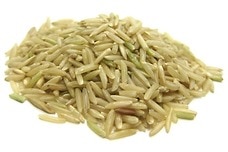 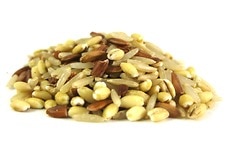