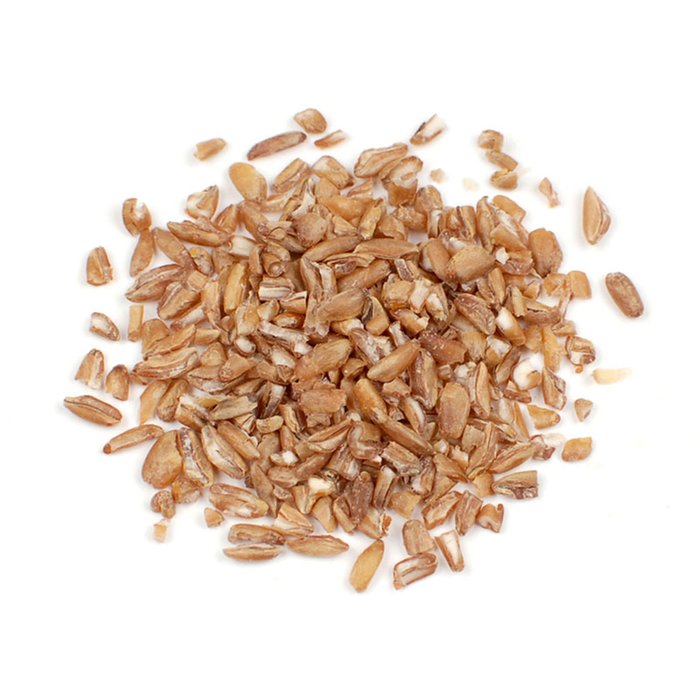 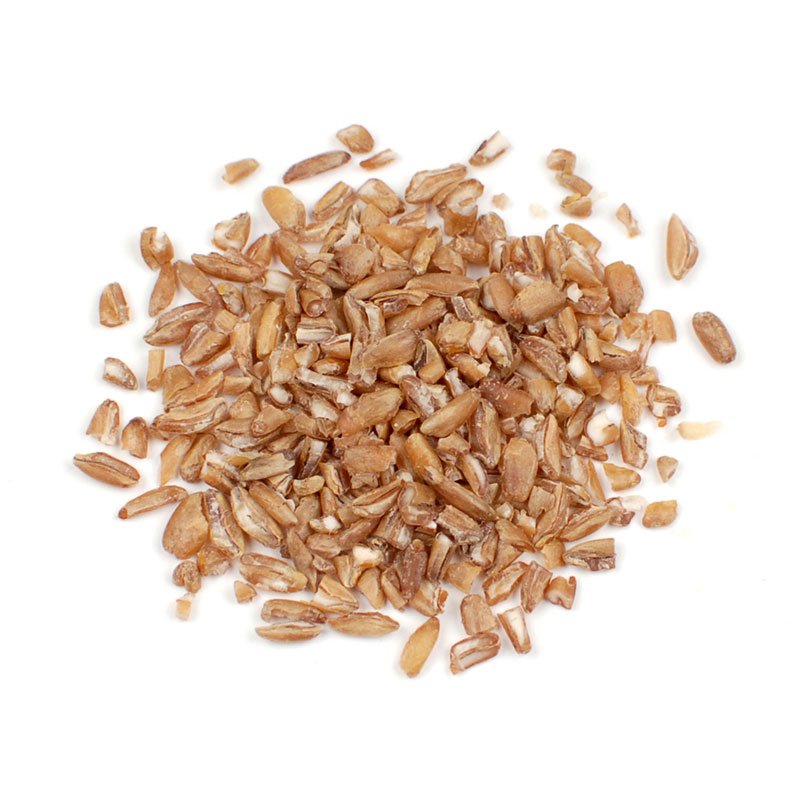 Bulgur wheat (aka bulgar wheat) is an easy-to-use, low-calorie, whole grain. Our bulgur wheat is a coarse grind, perfect for use in tabouli salad and many other dishes. Sometimes spelled bulgar, this whole grain is high in fiber and very nutritious. Use bulgur wheat in salads, pilafs, burgers, and many Middle Eastern recipes.

How to Cook Bulgur

To cook, use one part bulgur to three parts water. Bring water to a boil then add bulgur. Boil for 7 minutes, stirring occasionally. Remove from heat and cover. Let stand for 5 minutes, then drain excess water.

Around 3000 years ago, Middle Eastern civilizations realized that wheat could be more easily processed, preserved, and digested if it were pre-cooked, dried, and crushed. Some believe that bulgur was the world’s first processed food; at any rate, bulgur wheat was adopted into the diet of civilizations around the Mediterranean because of how easy it was to prepare, store, and eat.

Bulgur wheat hasn’t changed very much in the last few millennia. Our bulgur wheat starts with wheat kernels that are parboiled, debranned, dried, and ground into a medium size. This method of processing leaves bulgur wheat with the best of both worlds: it is easy to digest, but retains almost all of its whole wheat nutrient content. Bulgar wheat is rich in fiber, protein, vitamins, and minerals, while low in calories and fat.

Bulgur wheat is a prominent part of many Mediterranean and Middle Eastern dishes, and is a staple of the famed Mediterranean diet. In particular, Bulgur is a central ingredient tabouli (also spelled tabbouleh), a characteristically Middle Eastern salad that also includes tomatoes, cucumbers, and many seasonings. Our medium-ground bulgur wheat is ideal for making tabouli and other salads.

Bulgur wheat has a slightly nutty flavor and is tender when prepared. Bulgur wheat is often found in recipes for salads, pilafs, burgers, meatballs, and casseroles. You can also use it in soups, breads, pies, and stuffings. In general, bulgur wheat can be used as one would use any other grain, and can be substituted for rice and couscous in most cases.

Because it starts out already partially cooked, bulgur wheat is very easy to prepare on its own by boiling 1 cup with 2.5 cups of water for about thirty minutes.

This has a very good savory flavor. I made my version of tabouli with it and it had just the right amount of chew and... wheaty flavor. It is important to note that this is not the type of super-fine grind that you can just pour boiling water over and allow to sit and swell up. It is necessary to simmer it for a short while before using it in the recipe.

I love the bulgar wheat, and Nuts.com is one of the few places I can get it, so I'm very happy!

Wonderfully fresh... makings for a great heart warming soup, or a delicious tabouli salad! I can always count on NUTS for freshness, quality, and nutty fast delivery!!

A favorite of mine