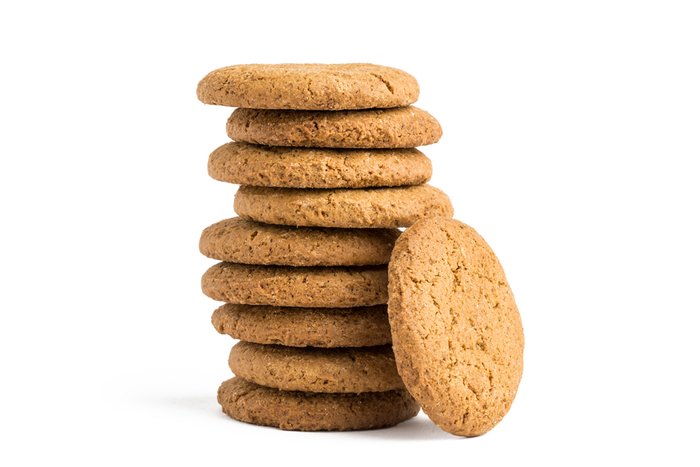 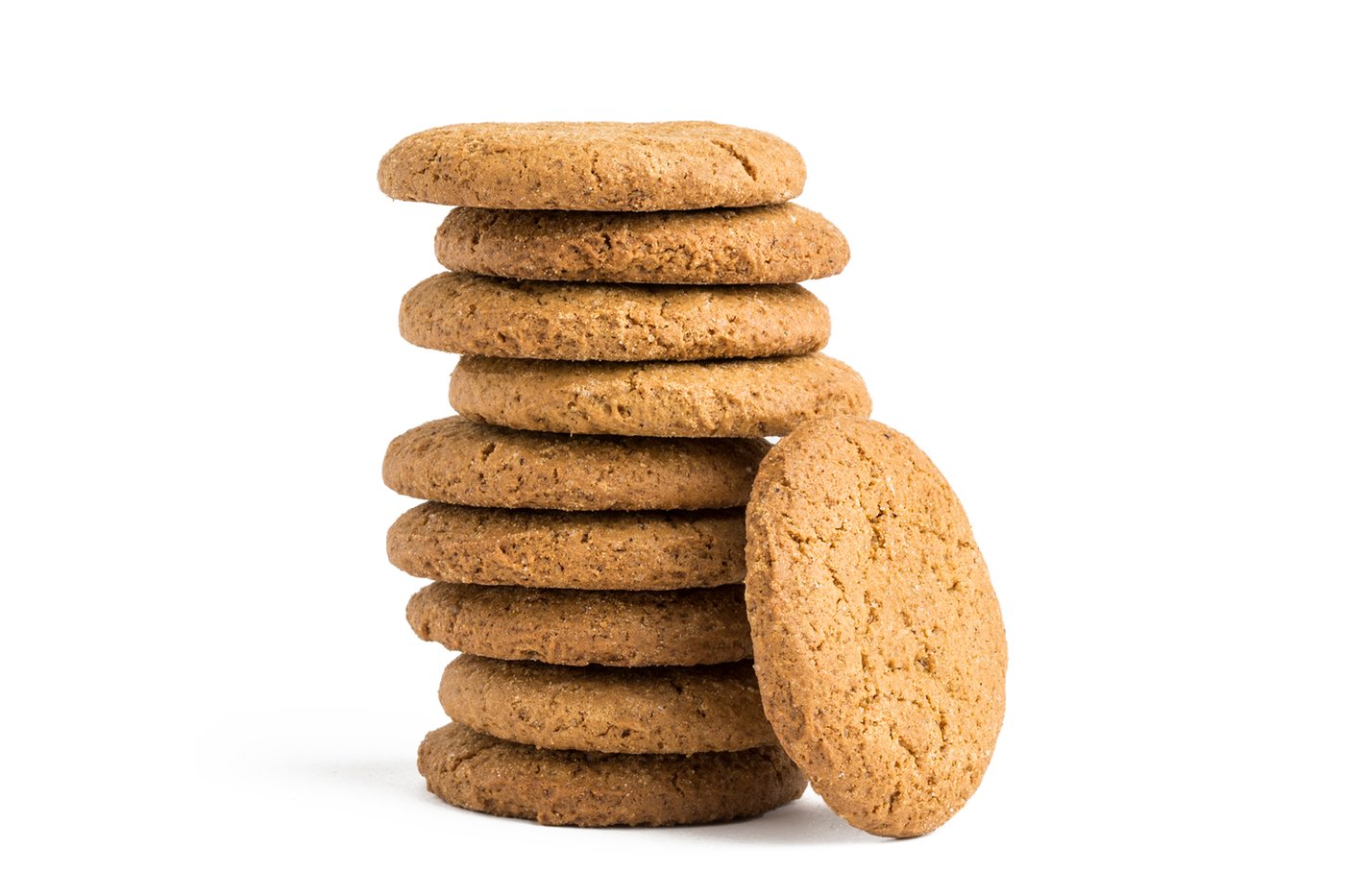 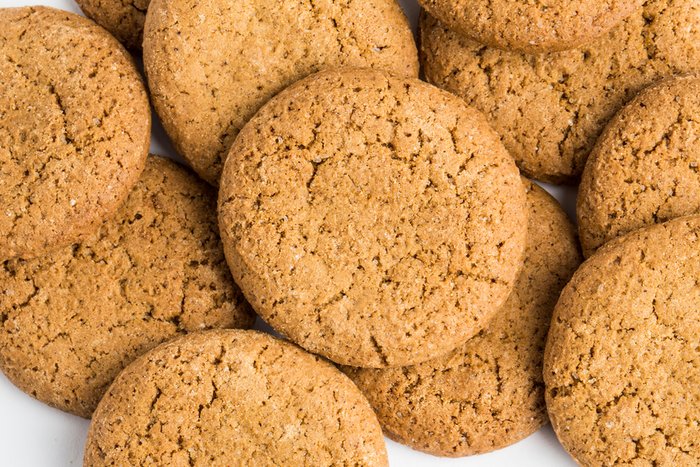 These cookies are the classic ginger snaps that you devoured as a kid! The warm spice and crunch of our ginger snaps makes them an irresistible morsel to constantly keep on hand. They’re flavored with a hit of hot real ginger and sweetness from molasses.

Because ginger snaps are crunchy and have a spiciness to them, they’re great when paired with coffee or tea. Another option is to serve them with gelato or ice cream, where the contrasting textures and tastes complement one another. If you want to go the simpler route and nibble on them throughout the day, that’s great, too (shh…that’s what we do).

Ginger snaps originated during the Middle Ages when ginger found its way from Southeast Asia to Europe. They then eventually found their way to America when Europe colonized the Americas. When they were first created, ginger snaps were made with molasses because it was cheaper than granulated sugar, and the tradition was carried on because the flavor of the molasses was so tasty. This cookie has been around for hundreds of years, so you can feel good about munching on a treat with great heritage!

Your ginger snaps I love you I’ve ordered them several times before and I’m gonna keep ordering because I love your... ginger snaps and then they hit of ginger and then gives it a kick and I think it’s good together

Very strong ginger flavor. Had quite a bit of the snap to the ginger snaps.

My husband ate the whole bag.

Great flavor, but very hard. Good with a cup of tea.