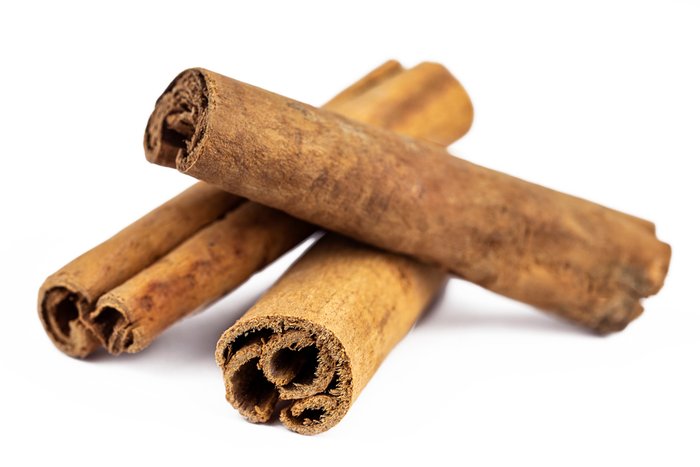 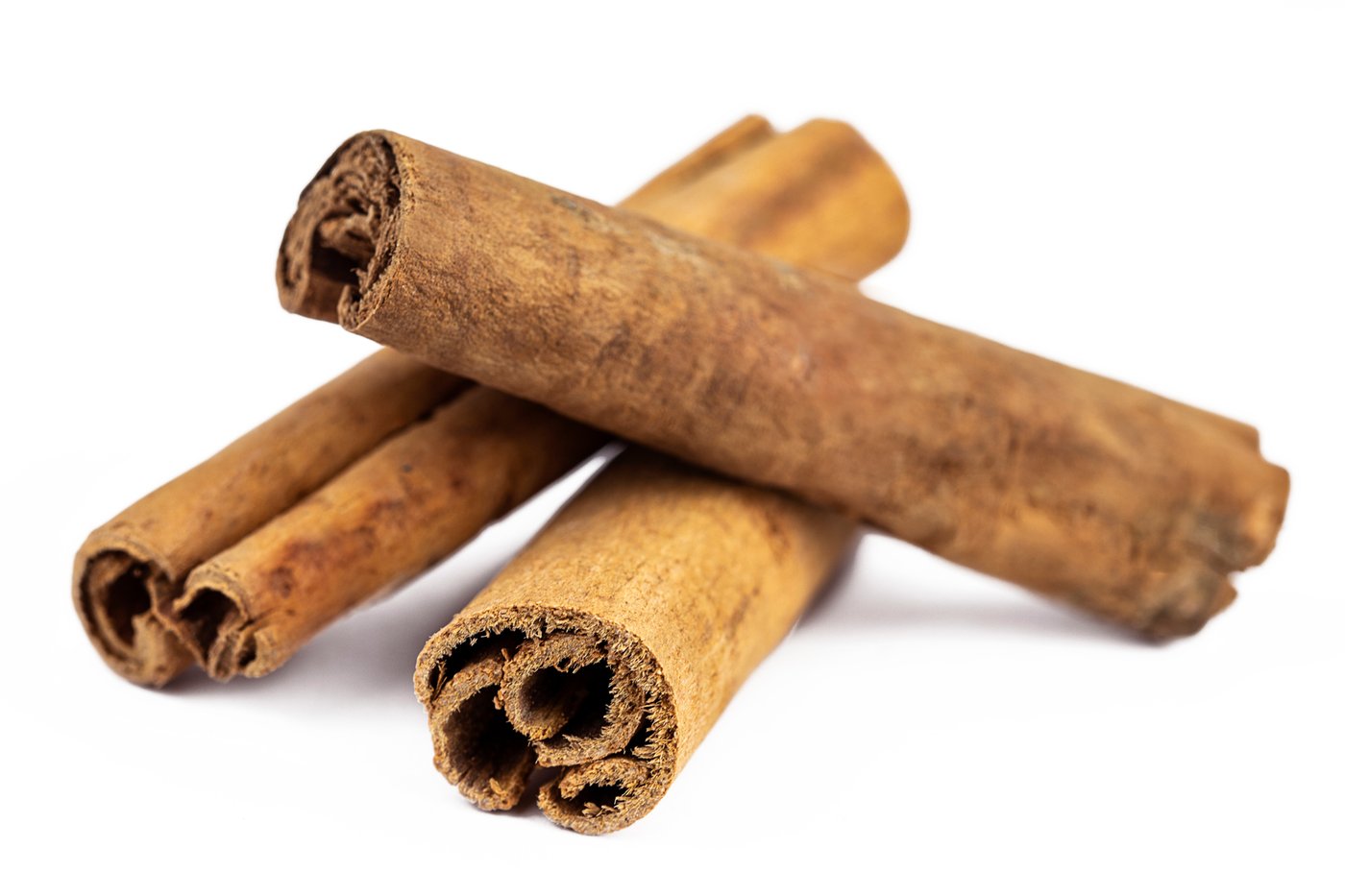 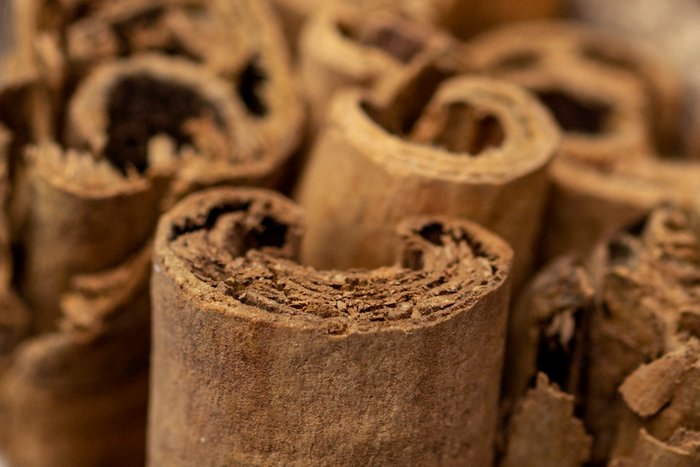 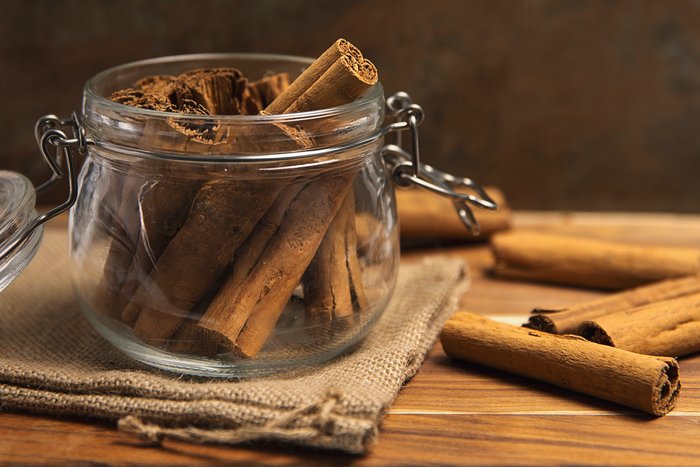 Ceylon cinnamon is considered the finest in the world and hails from Sri Lanka. Ceylon cinnamon is full of warm aroma and flavor and is perfect for adding to ciders, cocoa, coffee or as a decorative element in your kitchen. Grind ceylon cinnamon sticks to use as ground cinnamon for baking or cooking purposes.

These are five inch cinnamon sticks.

What is Ceylon Cinnamon?

All cinnamon is harvested from the bark of evergreen trees. Ceylon cinnamon, commonly referred to as “true cinnamon” is harvested from a small tree that is native to Sri Lanka. (“Ceylon” was the older, colonial-era name for Sri Lanka.) Cassia cinnamon hails from Indonesia or China and is darker in color than Ceylon cinnamon. Cassia cinnamon is believed to be the spicier, hotter choice between the two varieties.

I LOVE these! They are the highest quality! I buy them again, and again!

Perfect for my morning drink