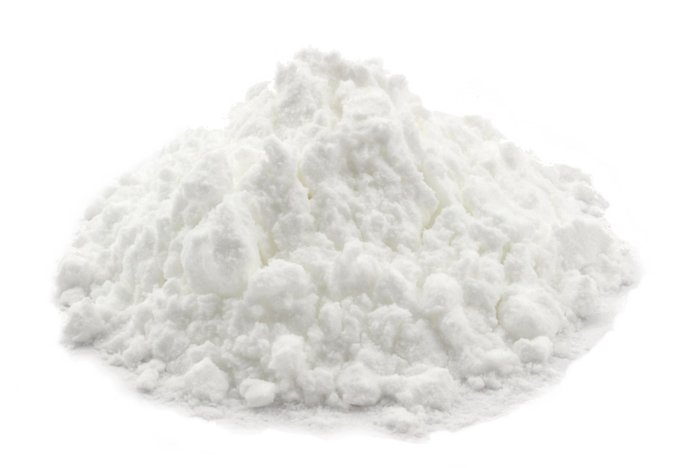 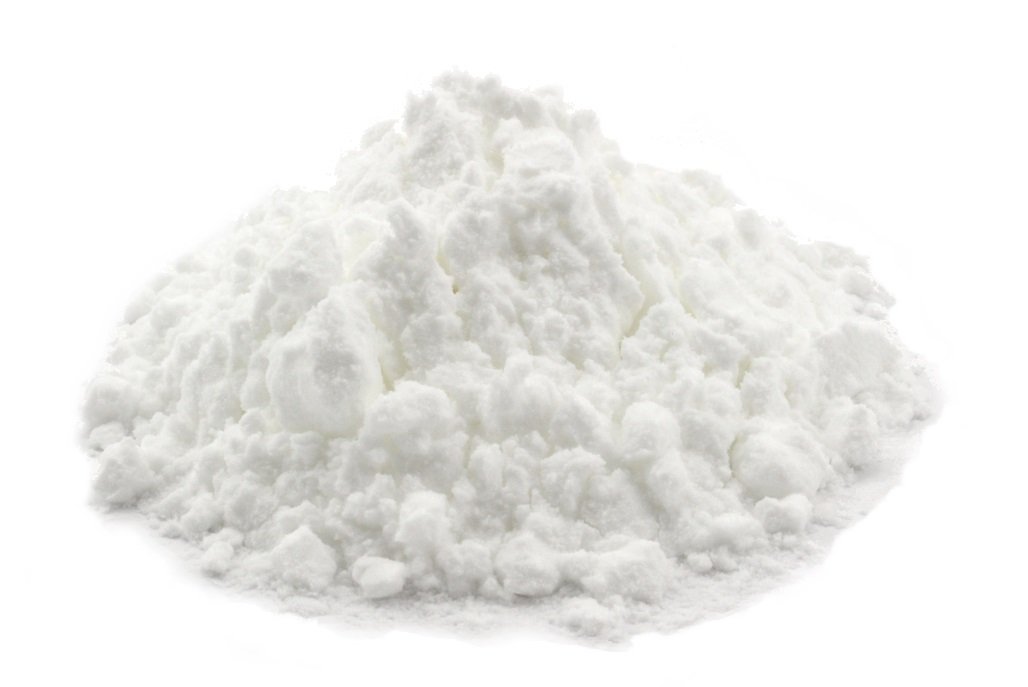 Our certified gluten-free potato starch, also known as potato starch flour, is used to thicken sauces, gravies, soups, puddings, and pie fillings. Naturally gluten-free and flavorless, potato starch is also ideal for adding moistness and a fluffy texture to baked goods. Potato starch has a lower gelatinisation temperature than cornstarch, making it a great last-minute thickener for soups and sauces.

Potato starch is made from the extracted starch of peeled potatoes, which is washed out and processed into powder form. Potato starch is bland, making it perfect for use in both savory and sweet recipes, as it won’t affect flavor.

Unlike grain starches like wheat flour and cornstarch, potato starch is kosher and permitted for Passover. It is also made from unmodified (native) potatoes.

GREAT RRODUCTS AS ALWAYS... YOU GUYS ARE THE B E S T !!!! WE ARE 'NEVER' DISAPPOINTED !!! WE WILL ALWAYS STAY LOYAL... TO YOU AND YOUR PRODUCTS 'CUZ YOU'RE THE BEST NUTS FAMILY AROUND!!! WE LOVE YOU ~ THANKS ALWAYS

I have such a hard time finding potato starch. I was thrilled to see it on your site. I use it as a thickener in gravy, stews and so much more.

This is one of the best products. It can be used for many things.