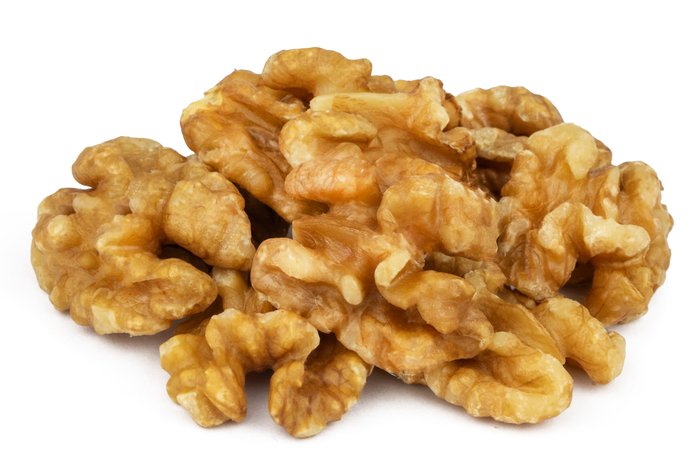 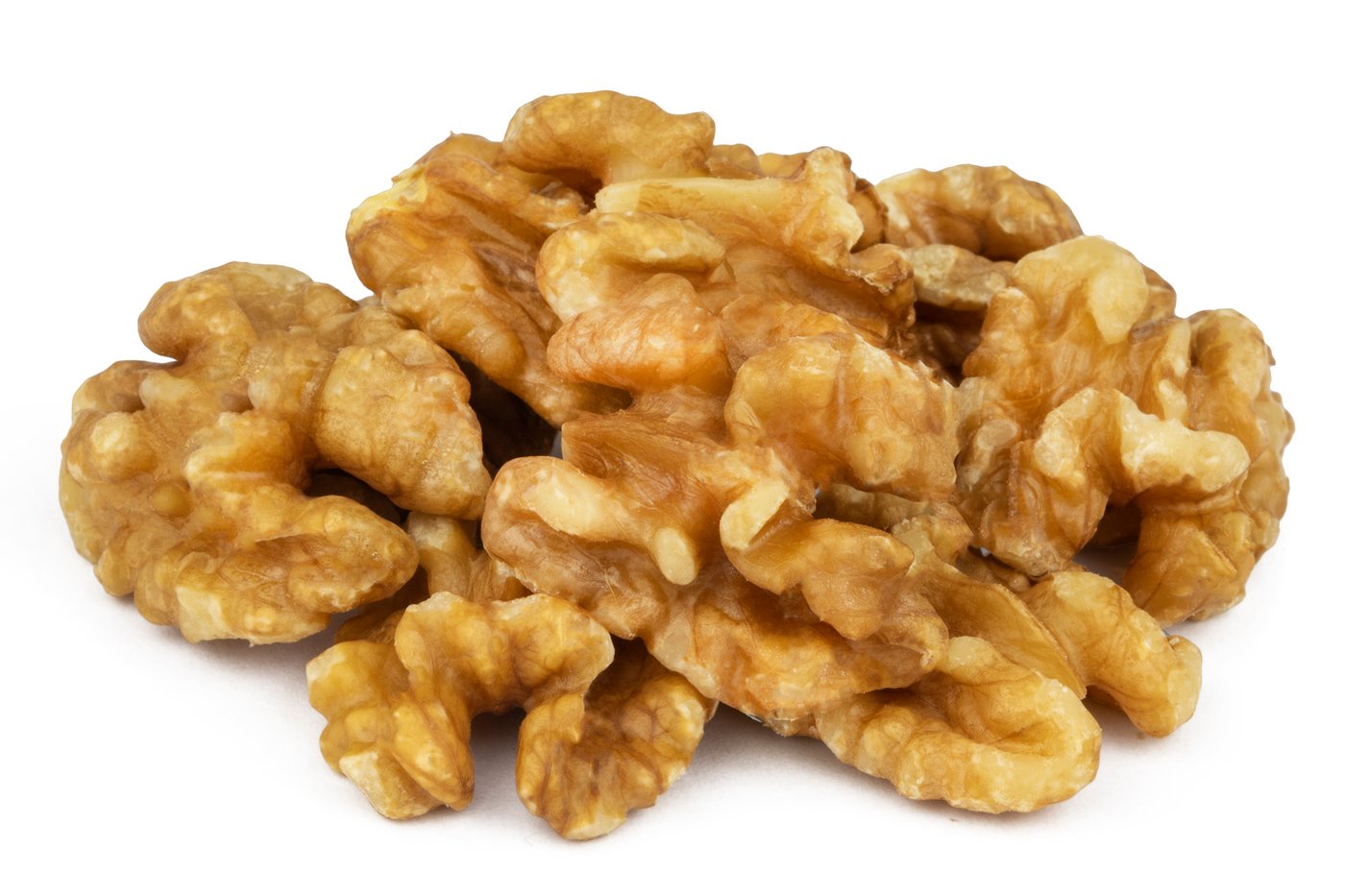 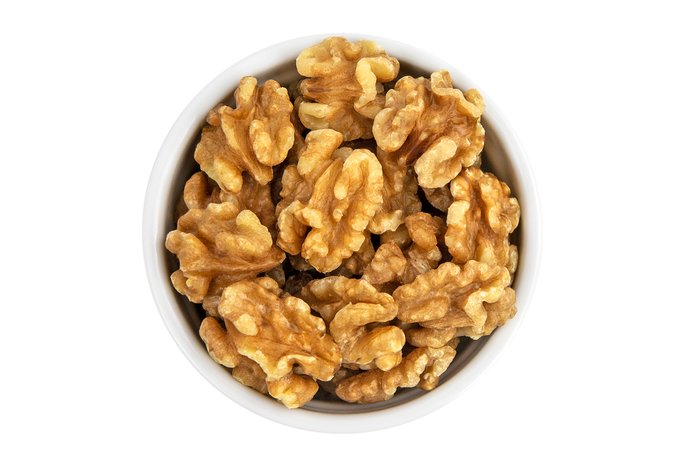 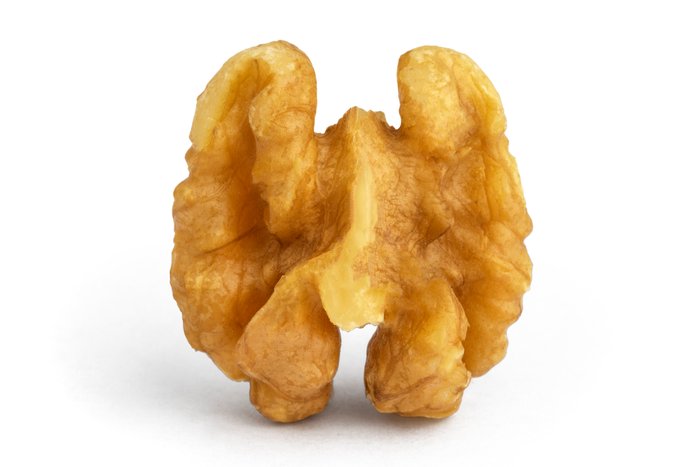 Our English walnut halves really are a cut above the rest. (We couldn’t resist the pun!) Raw English walnuts, conveniently halved, are domestically grown and of the highest quality. Sprinkle these nuts over a leafy green salad or a batch of muffins.

The black walnut, by contrast, is native to California and has a bold, earthy flavor. Their dark shells are very tough to crack compared with the thinner shells of English walnuts. Black walnuts are much less widely cultivated than English walnuts and primarily grow wild.

I order these for my 88 year old sister who eats about 15 of them for breakfast every morning. She has two crispy slices of uncured bacon with that and some dark chocolate chips (She counts them, too, but I'm not sure how many!) She drinks a cup of black coffee with all this. She has never, ever been a traditional breakfast person.

Great walnuts! So much better than from a grocery store.

The flavor is so REAL! It is far superior to any pre-packaged brand in the supermarket. Added them to banana and pumpkin breads.

Taste is fine but too many broken pieces. Really like when I can get full halves

Store open or closed under refrigeration for up to 6 months. This item can be frozen.