Newark Nut Co.
147 Mulberry St., Mulberry Street Plaza, Newark
(973) 623-3049 or (800) 558-NUTS (in New Jersey)
Sandy and Ken Braverman make it clear right from the get-go: "We're more than just nuts." Since they seem rather sane, one would guess nuts have little to do with lunacy, and in the case of the Braverman brothers, all you have to do is look around to get the picture.

Nuts. They're everywhere, mountains of them. Peanuts, walnuts, hazelnuts, macadamia nuts, Indian nuts, Brazil nuts, pignoli nuts, pecans, cashews, pistachios, almonds. If you can shell it, Newark Nut Co. has been selling it since 1930. There's also dried fruits, candied fruits, trail mixes, sunflower and pumpkin seeds and some neat variations on the basics, like cashew crunch and wonderful chocolate-covered macadamia nuts. Yummy stuff like crystallized ginger and butter toffee -- more than 100 types of nuts and dried fruits in all. This is peanuttier snack heaven, roasted up by the same family on the same street for 72 years.

While the Bravermans still do business pretty much the same way their late father, Sol, did for all those years, they're now doing it a few blocks south of the original site. Newark Nut was one of the landmark Mulberry Street open markets for more than a century; in 1985, the city moved the vendors to their present indoor location in the name of urban development.

Now housed in the Mulberry Street Plaza, the Bravermans are doing well and shipping all over the country though online orders. One keepsake from Sol Braverman's days is the big, old roaster, which sits in the corner of the shop, still popping out 200 pounds of warm, fragrant peanuts per hour. A much larger version works steadily behind the counter that can roast 600 pounds per hour, because the "new" shop sells more than 300,000 pounds of peanuts per year. 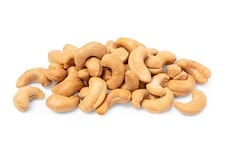 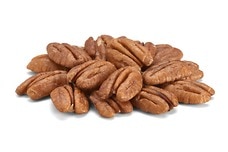 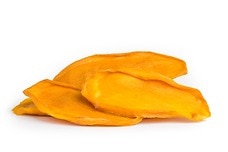 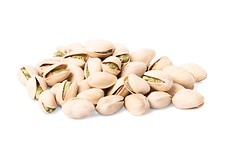 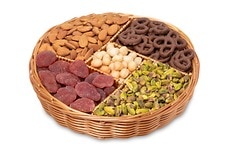 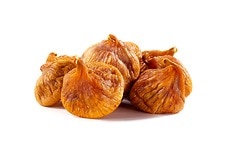 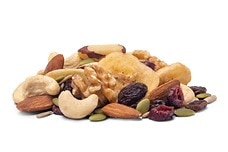 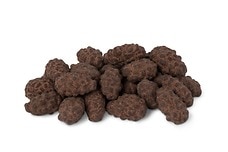