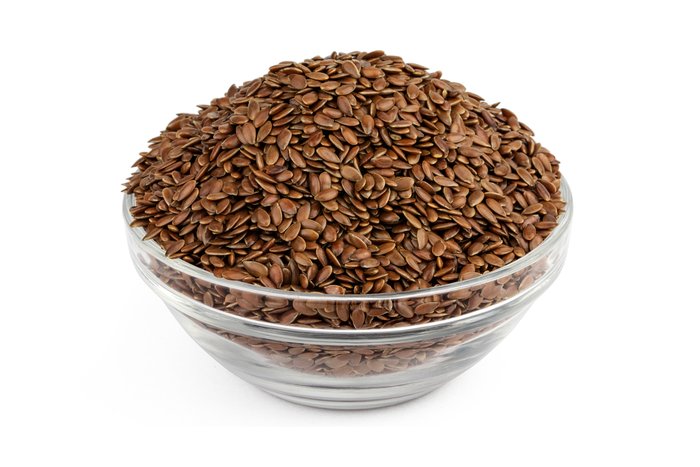 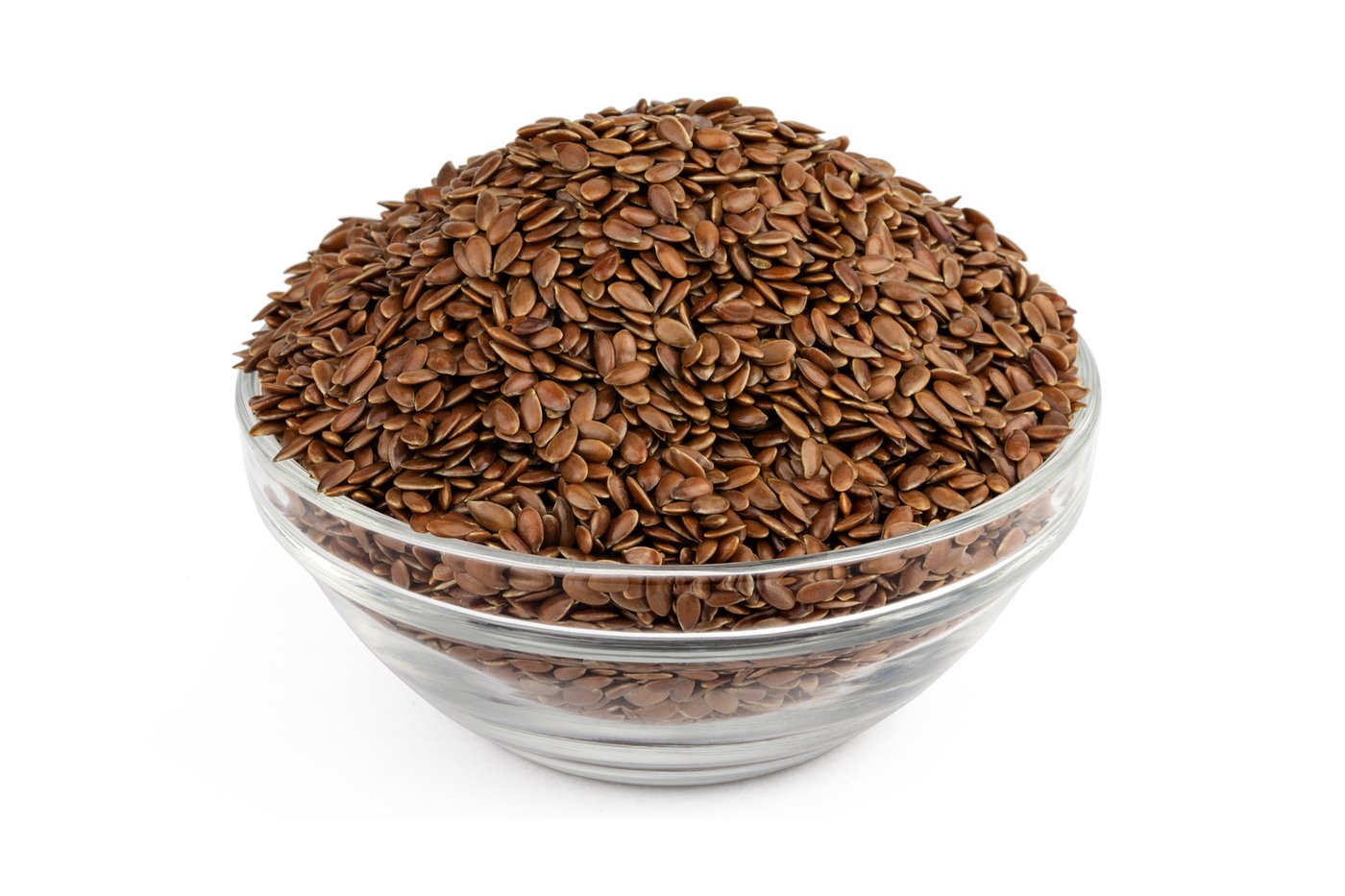 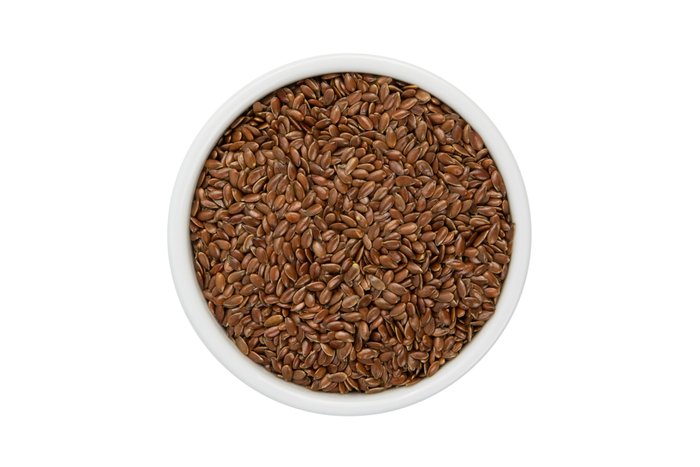 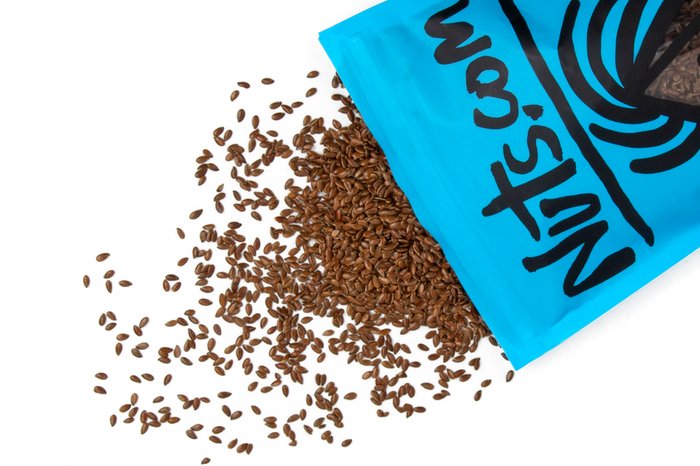 Wanting to add something extremely healthy to your diet regimen? Then brown flax seeds in the shell are the way to go! To get the most health benefits out of the flax seeds, we recommend grinding them.

Store flax seed in an airtight container that does not permit light to pass through the container. Store in a cool, dark, dry location away from heat. Flax seed will last several months if properly stored. Our flax seeds are non-GMO.

Our Registered Dietitian and Health Nut loves flax seeds because they provide many health-promoting nutrients, including alpha-linolenic acid (ALA), omega-3 fats, and fiber. Plus, they deliver both soluble and insoluble fiber, which aid gastrointestinal health and digestion. She recommends grinding the flax seeds to maximize nutrient absorption. Her favorite way to enjoy ground flax seeds is by stirring them into hot cereals like oatmeal or quinoa.

Little cholesterol fighters! Love them in my seed crackers. I don't use them anywhere else, but if you want flax to grind these are your babies. (pre ground flax looses it's usefulness) It is hard for me to find whole flax seeds except in specialty stores. Shopping at Nuts.com is way easier!

Flax seed is a new addition to mornings with my oatmeal. I love the crunch.

Great quality but watch when you squeeze air out of bag or you will get face full of seeds. Make sure to refrigerate

Everything is the Best of the Best at nuts.com!

Store in a cool dry place for up to 6 months. Refrigeration is not needed.