* For destinations within the contiguous U.S., orders totaling $59 or more (before tax) ship free and orders below $59 ship for $5.99. Multiple shipping addresses count separately. For other destinations (including international), shipping cost is calculated at checkout. Delivery date will be estimated at checkout. See Full Details
Main Content
HomeCoffees, Teas, & DrinksNut & Plant Based Milks 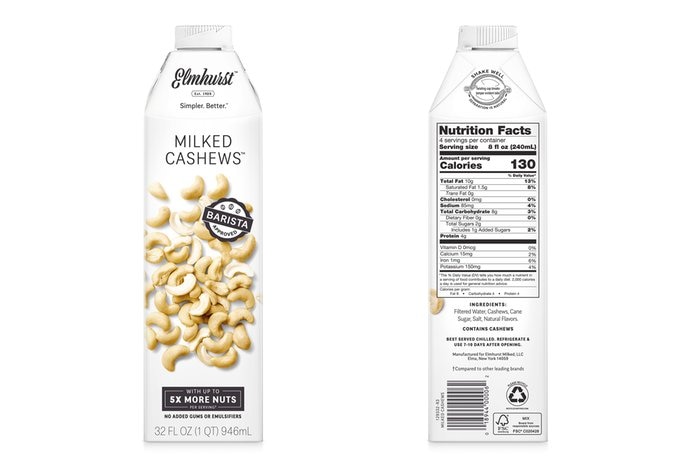 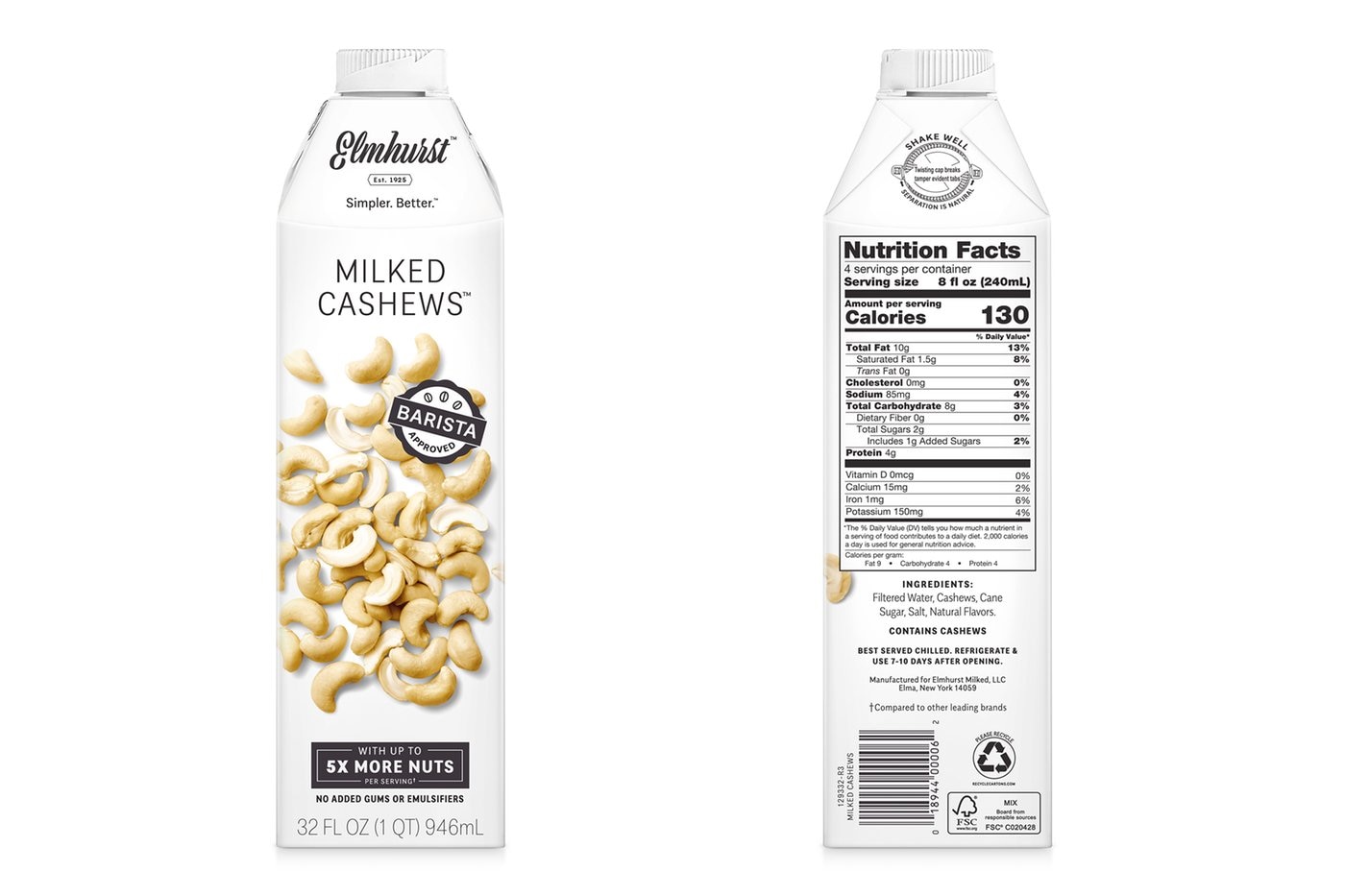 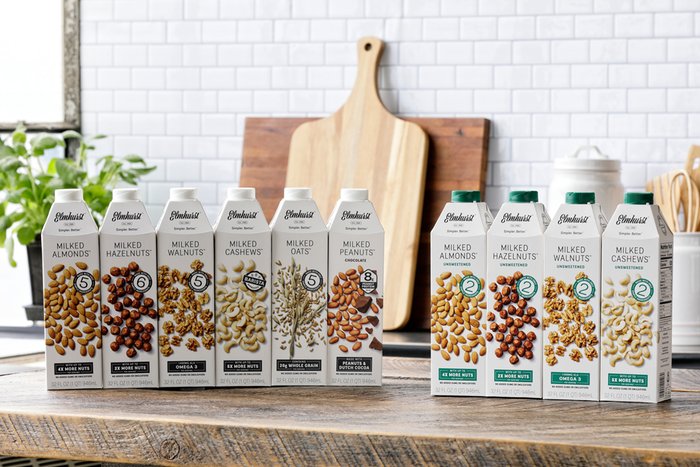 Try Elmhurst 1925’s Cashew Milk and you won’t be missing the “moo.” We chose this ultra-creamy alternative milk because it tastes great and is made with less than 6 ingredients. This clean-label Cashew Milk is made without artificial flavors and is naturally vegan and dairy-free. The perfect plant-based milk to stir into a batch of chia pudding, smoothies and baked goods!

Elmhurst Dairy was the last traditional dairy in New York City before closing its doors in 2016 and becoming an entirely plant-based dairy in 2017. Its plant-based milks are made with a unique technology called HydroRelease, which preserves the nutrients of the base nuts, grains and seeds, but produces a beverage that’s smooth and creamy—even without added emulsifiers or thickeners. (This is incredibly unusual for plant-based milks, and one of the reasons we’re super proud to carry this line!) Plus, each beverage contains no more than six ingredients.