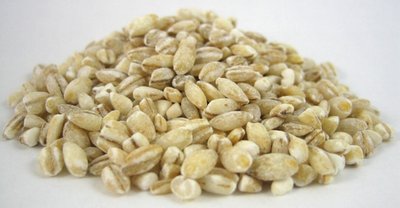 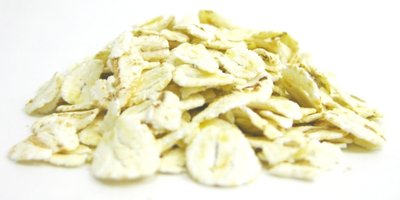 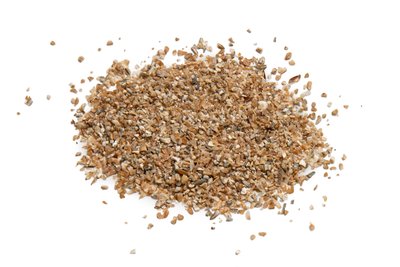 Like rice, wheat, and corn- barley is a cereal grain that is harvested and refined to produce breads, soups, and similar dishes. Barley has a rich history as a staple in Asia and Europe partly thanks to its adaptability, though its popularity may also be attributed to its rich nutritive value. The grain is harvested with an inedible fibrous hull that must be removed prior to consumption, but each kernel contained within supplies a rich source of manganese, molybdenum, selenium, dietary fiber, and more. These elements allow a wide range of health benefits that include cardiovascular and digestive tract support.

The hearty supply of fiber contained in barley offers greater benefits than simple regularity. The insoluble fiber of the grain are metabolized by the natural bacteria in your gut to produce fatty acids that provide fuel for the liver, muscles, and large intestine. Dietary fiber is also known to help control blood pressure and cholesterol levels. The fibrous content of the grain also means that, though it does contain gluten, barley can be useful for those seeking to manage their blood sugar levels.

Trace minerals included in the grain may also help to maintain or even repair parts of the body. Selenium works with antioxidant systems to decrease oxidative stress and reduce free radical damage, specifically playing an essential role in the synthesis of glutathione peroxidase enzymes that detoxify molecules in the liver.

How to Cook Barley

Barley can be prepared in much the same way as other cereal grains. Each cup of uncooked pearl barley will yield three cups of the desired product. While cooking, the kernels may also release a thick starch that can be used to thicken soups or compliment the grain in a creamy, risotto dish. To cook barley, simply follow the steps below:

If the barley is not soft before the liquid you’ve added is fully absorbed or evaporated, you may wish to add a bit more water or broth until the grain reaches your desired consistency.