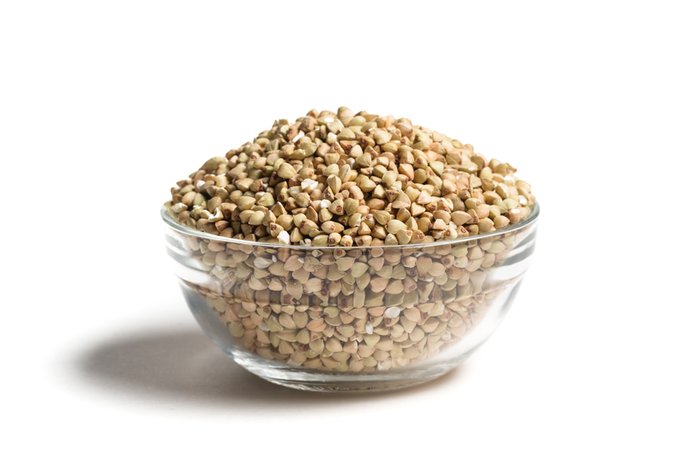 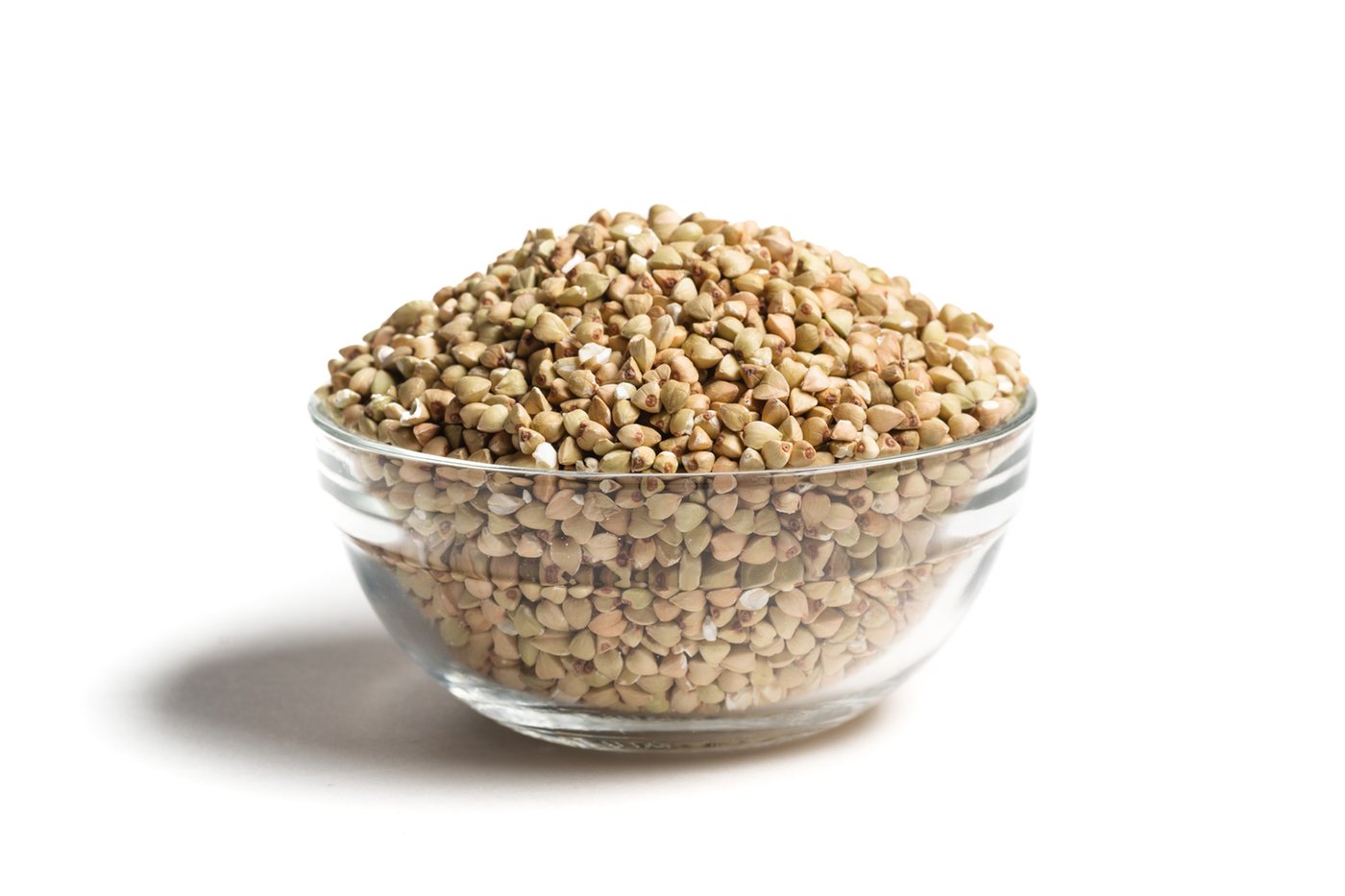 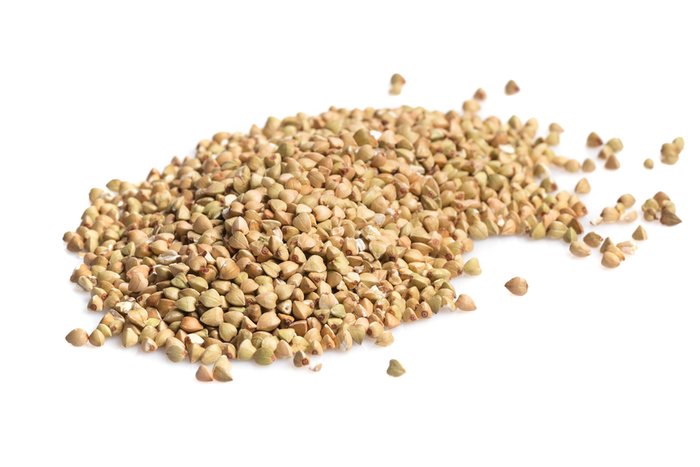 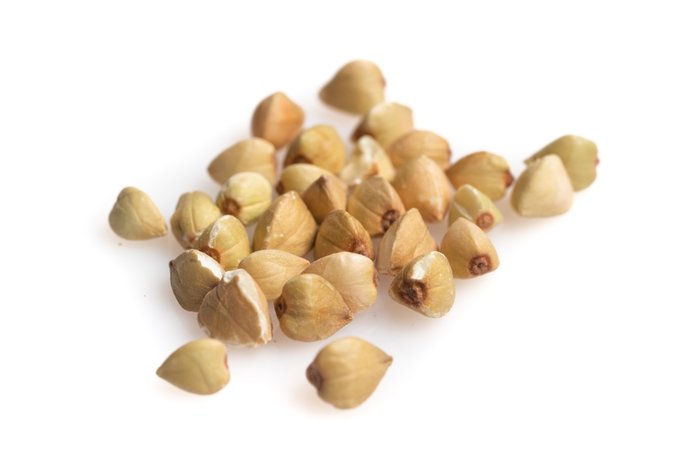 Boring old grains got your goat? Hop on a nutritional powerhouse train to our Organic, Gluten-Free Buckwheat Groats. Buckwheat groats refer to the hulled kernels of the buckwheat grain. These whole grains contain all the germ and fiber-rich bran that processed forms of the grain (such as buckwheat flour) lose out on. Wondering how something with wheat in its name turns out to be Gluten-Free? Great question! Despite its name, buckwheat is not a member of the wheat family and is botanically speaking, a fruit! Our buckwheat groats are Gluten-Free, high in potassium and phosphorus and and contain 50% more vitamin B than wheat. Buckwheat is a complete protein that can be served as a cereal, in salads or mixed with other grains, such as quinoa for a hearty side dish.

How to Cook Gluten-Free Buckwheat Groats

Bring 2 cups of water to a boil. Add 1 cup of buckwheat groats. Cover and Reduce the temperature to medium and allow the buckwheat to simmer for 15 to 30 minutes or until tender. Stir occasionally.

I have started to make healthier choices. And this makes for a quick lunch for me when I have my cashew milk ready on... hand. I cook it per instructions and then eat it with cashew milk and sweeten it lightly w maple syrup

Goes great in my bread ground up.

I love them in my Oatmeal in the morning! They add a great crunch and nutty flavor!