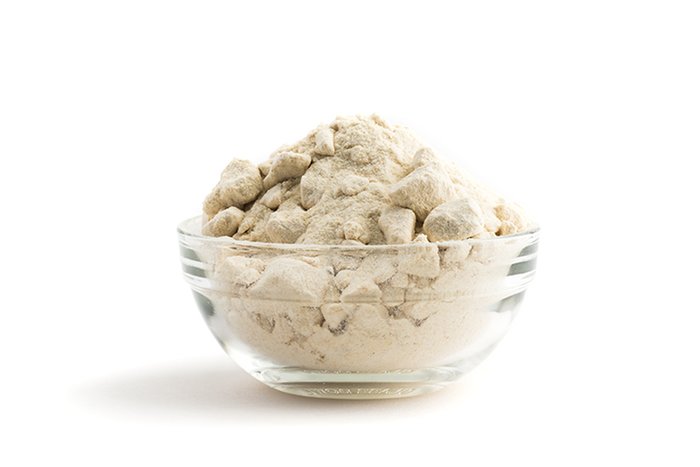 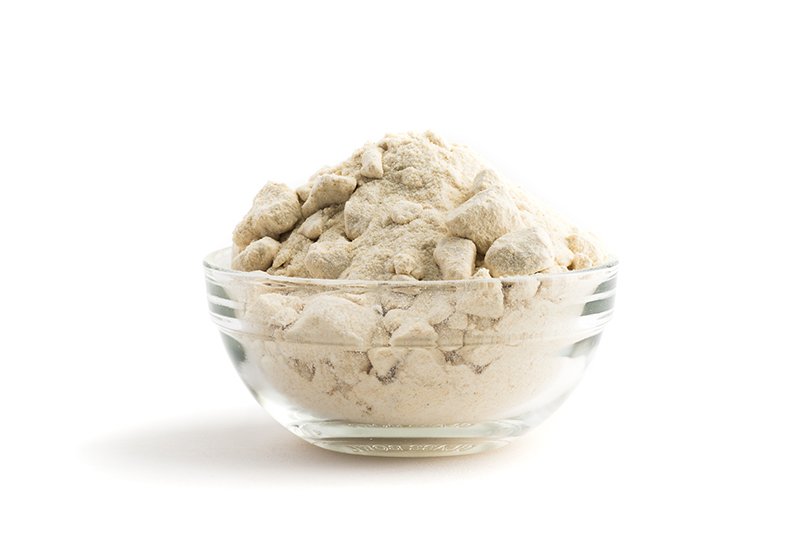 Yacon powder is derived from the yacon root, a South American tuber that tastes like an apple. Its health boosting properties and taste have been appreciated in Peru and other South American cultures for centuries.

Yacon has been enjoyed as a valuable health food because it contains inulin, a complex sugar that breaks down slowly into fructooligosaccharides, which then pass through the body undigested. This helps promote healthy probiotics in the body, contains about half the calories of an average sugar source, and is low on the Glycemic Index. Yacon Powder is mildly sweet and can be used as a low calorie sweetener mixed into drinks and smoothies or as a healthy sugar substitute in recipes. It can also be used as a weight loss supplement to lower glucose levels at a dosage of 50 - 100 mgs daily supply.

Very good, but not as sweet as I thought but very good since I'm trying to cut down on bad sugars...

first time trying this product. I really like it. I actually use it with the Gotu Kola powder, it takes the bitter out.

You have to use too much to sweeten anything. Nice flavor.

50-75% of Yacon Root Powder, 25-50% of Maltodextrin. Packaged in the same facility as peanuts, tree nuts, wheat, soy, and milk products.