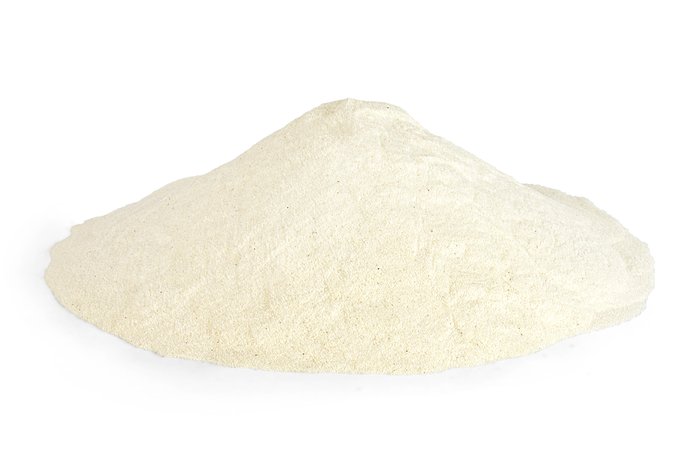 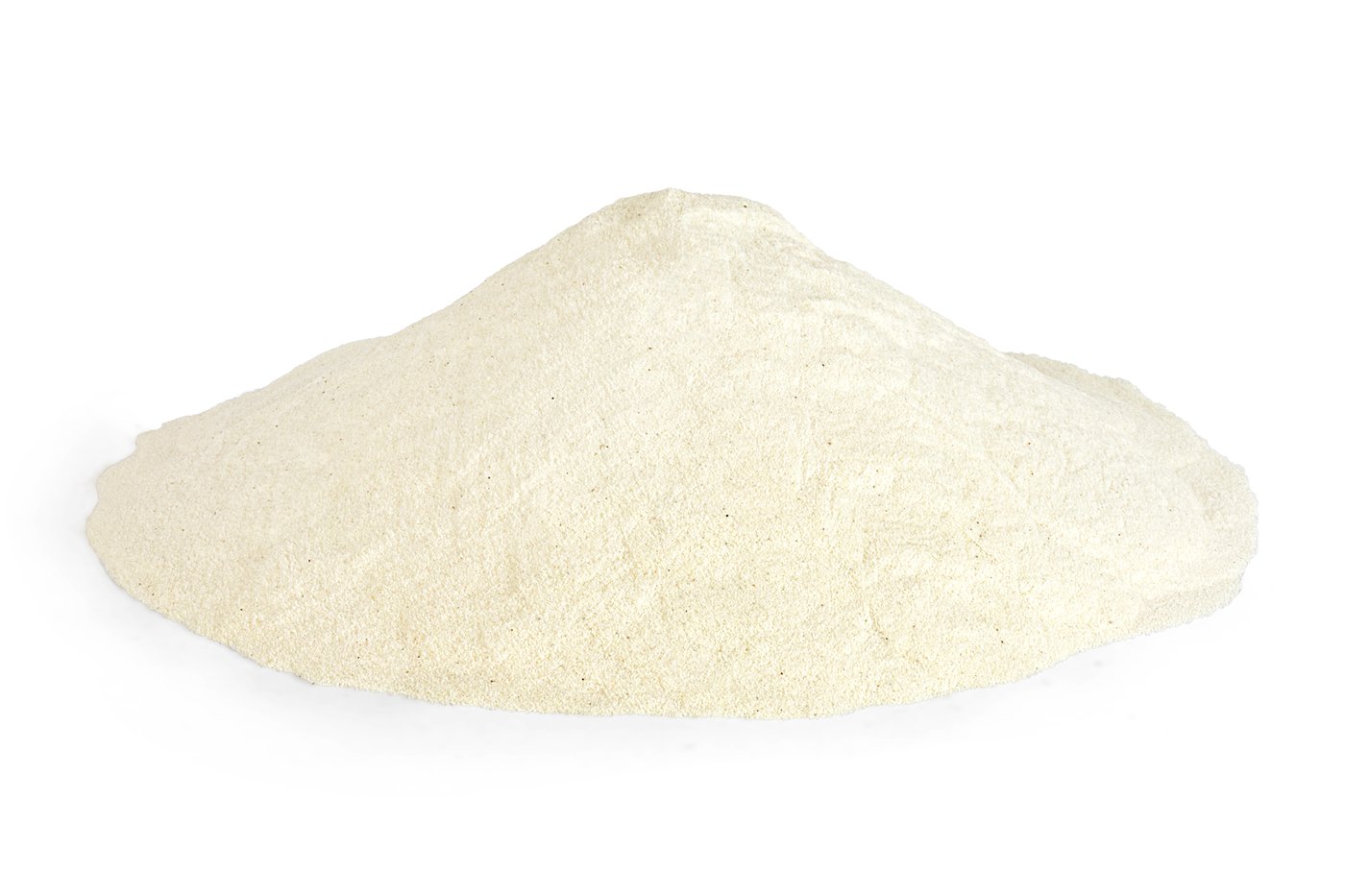 Potato flour is ground from 100% dehydrated whole potatoes and is used in bread, pancake, and waffle recipes, or as a thickener for smoother sauces, gravies and soups. Gluten-free potato flour is a great substitute for wheat flour because it readily absorbs liquid and keeps baked goods moist.

There are approximately 2 1/2 cups per pound.

Thickener: Potato flour’s ability to absorb large amounts of moisture makes it a popular choice for thickening stews, sauces and gravies. Its versatility stems from its mostly neutral but slightly sweet flavor profile that makes it easily adaptable to any mix of flavors.

Baking: Other than being a great thickener, potato flour really shines in baking. This flour is considered a baker’s secret for spongy bread loaves and muffins. Use it sparingly, though. Adding just a quarter cup of potato flour to your breads is enough for a final product that’s deliciously moist, springy, and oh-so-silky.

Since potato flour absorbs liquid more readily than regular flour, you’ll notice that your baked goods won’t turn out dry or crumbly. This flour adds a touch of sweetness and its ability to lock in moisture keeps your breads fresh longer, too!

Breading and Binding Agent: Potato flour is also a popular choice for breading chicken, pork, and fish. You can use it as a gluten-free binding agent for meatballs or meatloaf, too.

Potato flour is made from whole potatoes, whereas potato starch is only made with the starch of the potato. Potato flour is ideal for baking gluten-free breads and rolls because it absorbs liquid and mimics the gums that gluten-free baked goods often lack for a hearty texture. On the other hand, potato starch is a finely powdered white starch that cannot be used as a replacement for flour. However, used in small quantities, it can help give a light, fluffy texture to baked goods. Potato starch is also a popular thickener for sauces and gravies.

Potato flour can be stored in a cool, dry place for up to six months. This flour should be kept away from direct sunlight and should not come into contact with moisture. If you plan to keep potato flour for longer term storage up to one year, transfer it to an airtight container in the freezer to keep it fresh.

Reasons to Buy Potato Flour From Us

Great Quality: Our gluten-free potato flour contains potatoes and that’s it — no stabilizers or additives that are common in generic brands. So, you’re getting potato flour that’s guaranteed to give you a delicious end result.

Low Prices: Our potato flour is not only great quality, but we sell it at a great price, too.

Fast Shipping: No need to wait around to start baking soft, fluffy breads. We’ll ship out your potato flour the same business day you place your order.

There items were all great, but the last order of Barzel nuts I received were much to big not at all like the order I placed previously. Why can't they be consistent?

I use potato flour in my gluten free whole grain blend for loaf bread and pita bread. Great product at a ver good price!