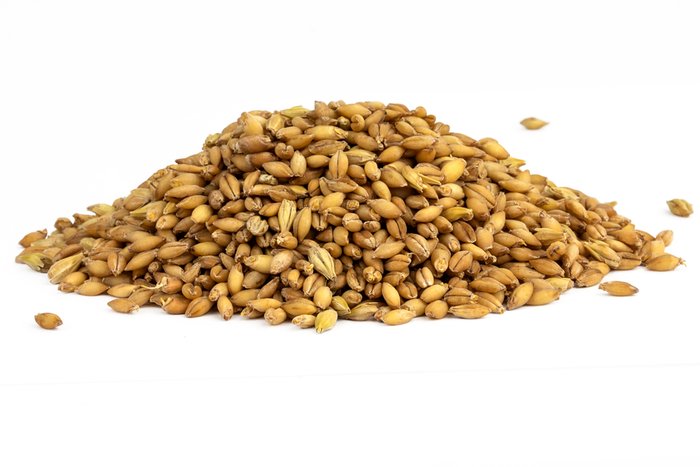 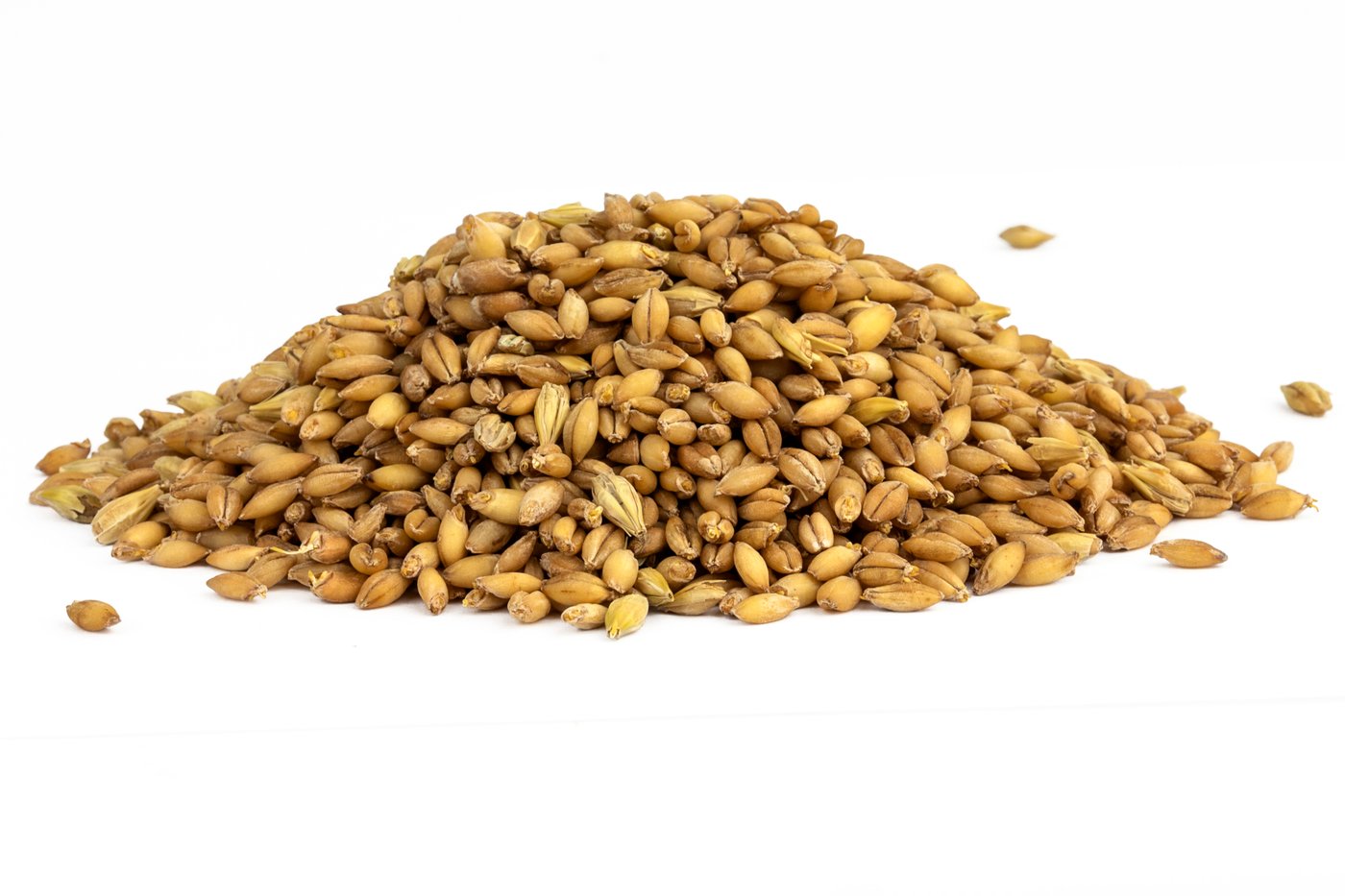 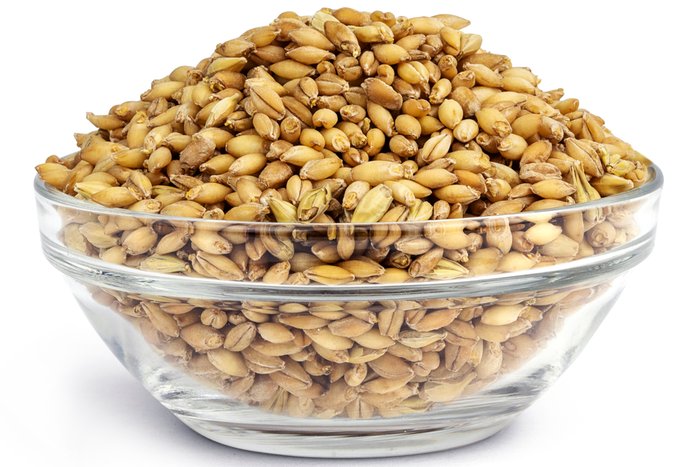 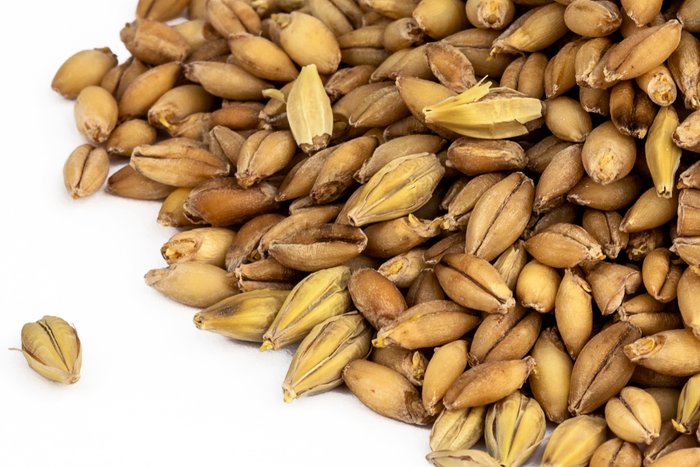 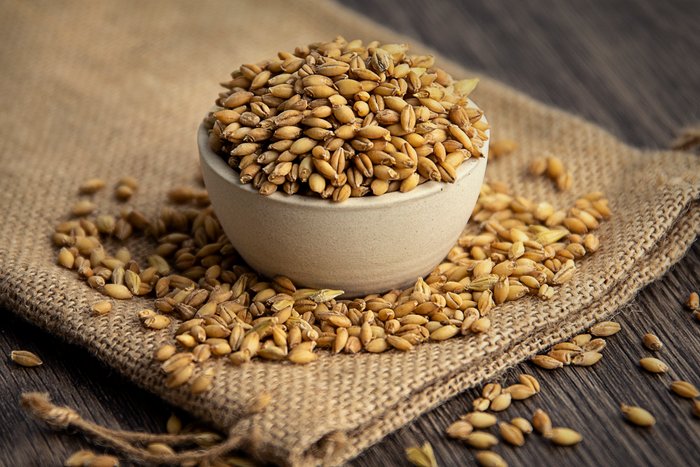 Make way for the mighty golden grain! Organic Sprouted Spelt is here to stay! Grown for centuries, this super grain is a distant relative of the wheat family, with high levels of copper, zinc and magnesium which work together to improve bone health, aid in blood circulation and boost the immune system. Equally as delicious as it is good for you, Organic Sprouted Spelt is slightly sweet and nutty in taste. Use it as a base for warm, hearty salads or enjoy on its own as a rice replacement!

How to Cook Organic Sprouted Spelt:

Bring 3 cups of water and 1 cup of spelt to boil. Reduce heat, simmer for one hour and serve.

Also known as the ancient cousin of standard wheat, spelt is one of the oldest cultivated grains on the planet and is much easier to digest than standard wheat. As its own species separate from standard wheat, spelt is harvested inside its hull, which locks in key nutrients like manganese and vitamin B (which help lower blood sugar levels and reduce inflammation). Organic Sprouted Spelt Flour also contains bioavailable nutrients, which helps you absorb its vitamins and minerals quickly, allowing you to feel fuller faster.

Sprouted Foods in a Nutshell

New to sprouted foods? Let us plant the seed for ya! In fact, each little granule of this product started out as seeds; think tree nuts, grains or legumes. Unlike the standard seed growing process, sprouted seeds are germinated, which means they’re soaked and rinsed until they grow small tail-like ends. At that point, enzymes within the plant are activated and the sprouted seed reaches its full nutrient potential; meaning it contains more fiber, protein and nutrients than unsprouted plants.

Why Shout For Sprouts:

Store in a cool dry place. Refrigeration is not needed.